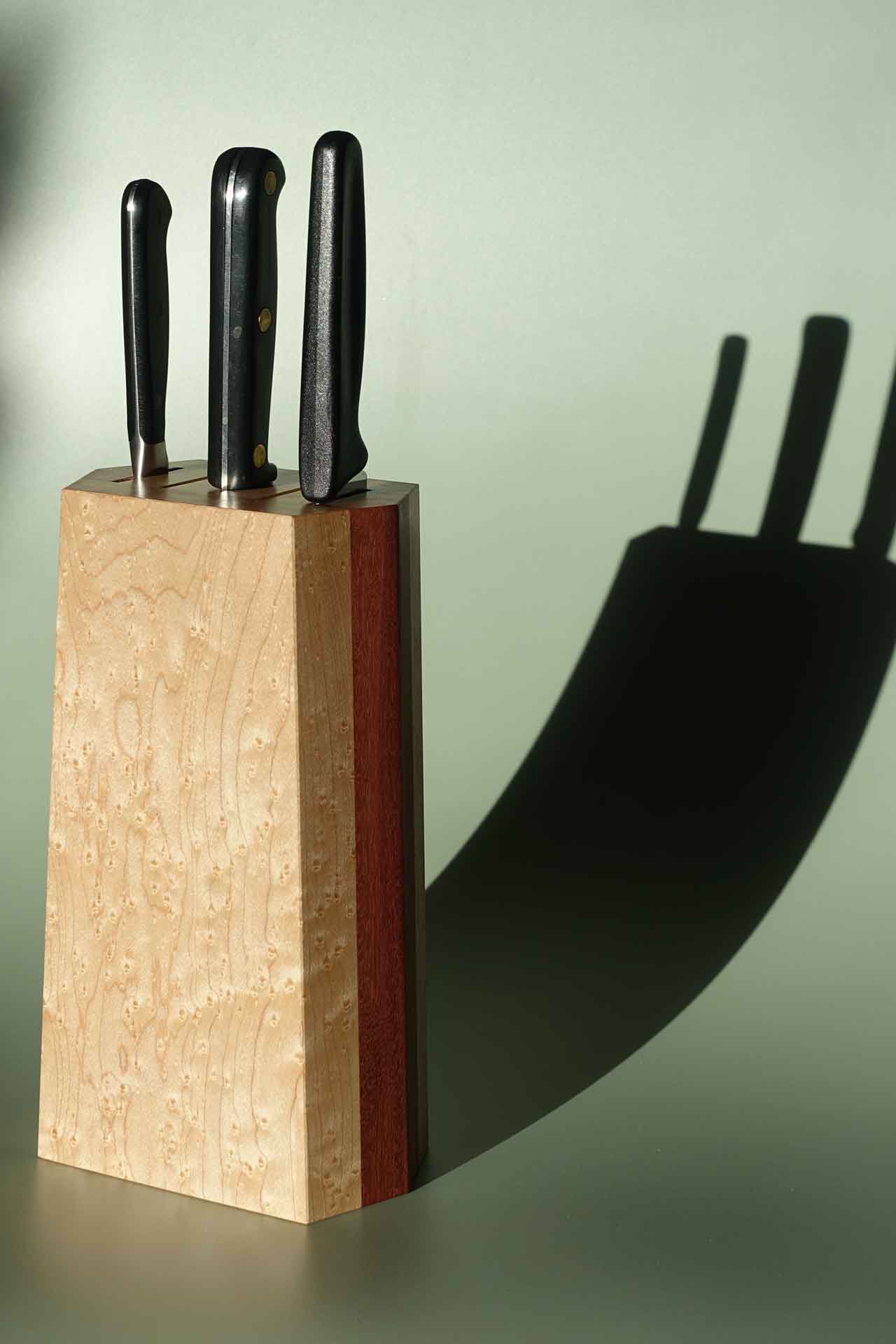 This includes some of the recycled railway sleeper.

There is no doubt that from an environmental perspective, the best possible type of wood to use will be recycled. Unfortunately, the only sort of timber that is easily available in recycled form is poor quality softwood, which is totally unsuitable for use in fine furniture.
I have occasionally purchased old Oak wardrobes and extracted the wood from them, but by the time I had spent a day or two converting them into a few small pieces, it was some of the most expensive wood I had ever used. I did once make a few mirror frames from what appeared to be an old railway sleeper. It was a beautiful wood, possibly Bubinga, but that sort of opportunity does not come along very often.
I do have some very nice mahogany shelves I was given by someone who rescued them from a shop in Southport which was being modernised. I will also be inheriting the wood from a mahogany porch I built for my mum when I was a teenager, now that it has been replaced by a UPVC one (no I don’t understand either).
I will use the mahogany for something, but I may not be able to sell what I make. This is partly because mahogany is very unfashionable at the moment, but also because I have no way of proving I did not purchase it directly from the illegal loggers who are currently forcing more and more indigenous tribes from their Amazonian homelands . I’m not exactly sure how I would go about purchasing from them, were I to suffer a moral breakdown, but it does pose a problem when using recycled tropical timber.
Tropical vs Temperate woods